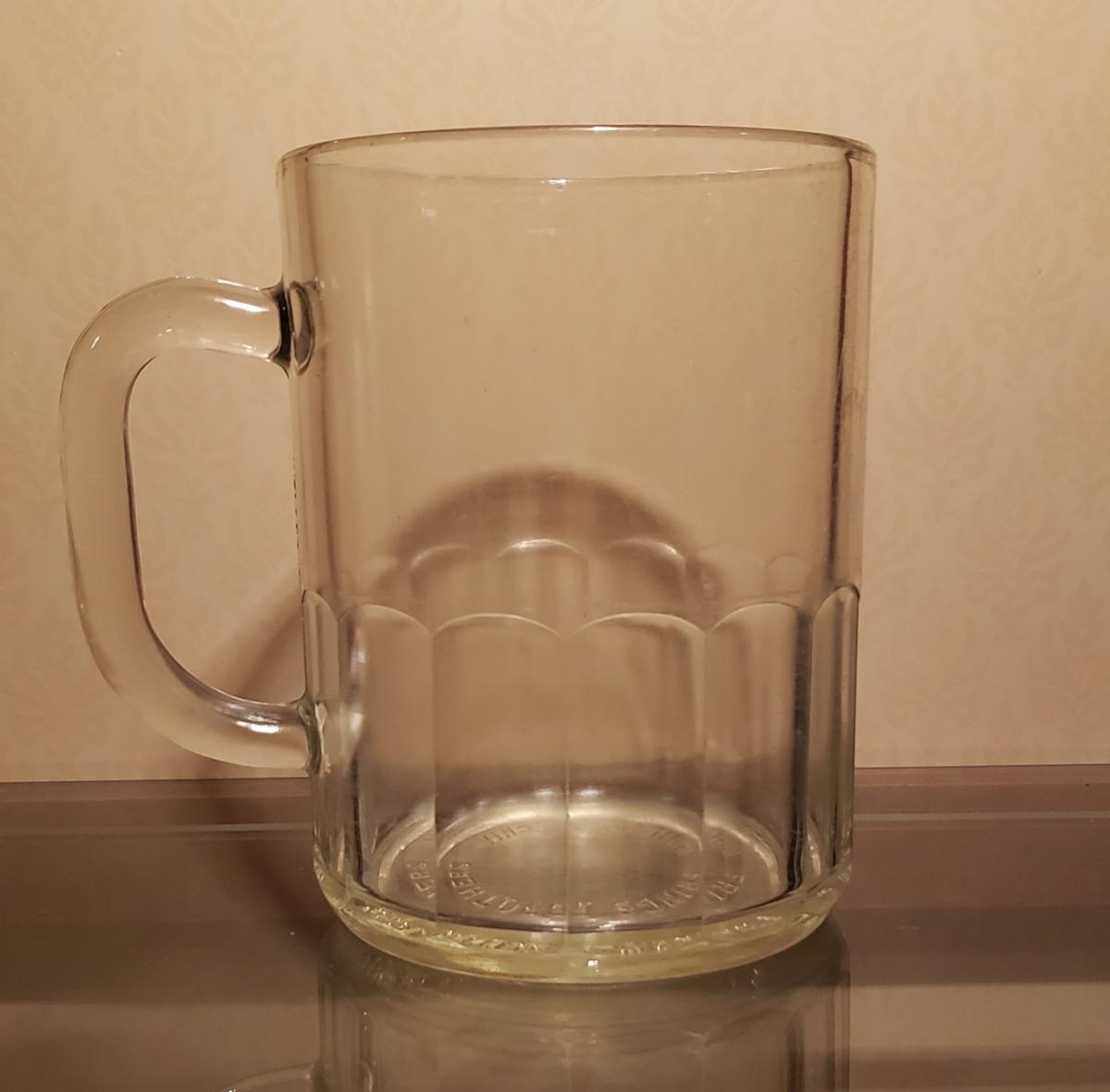 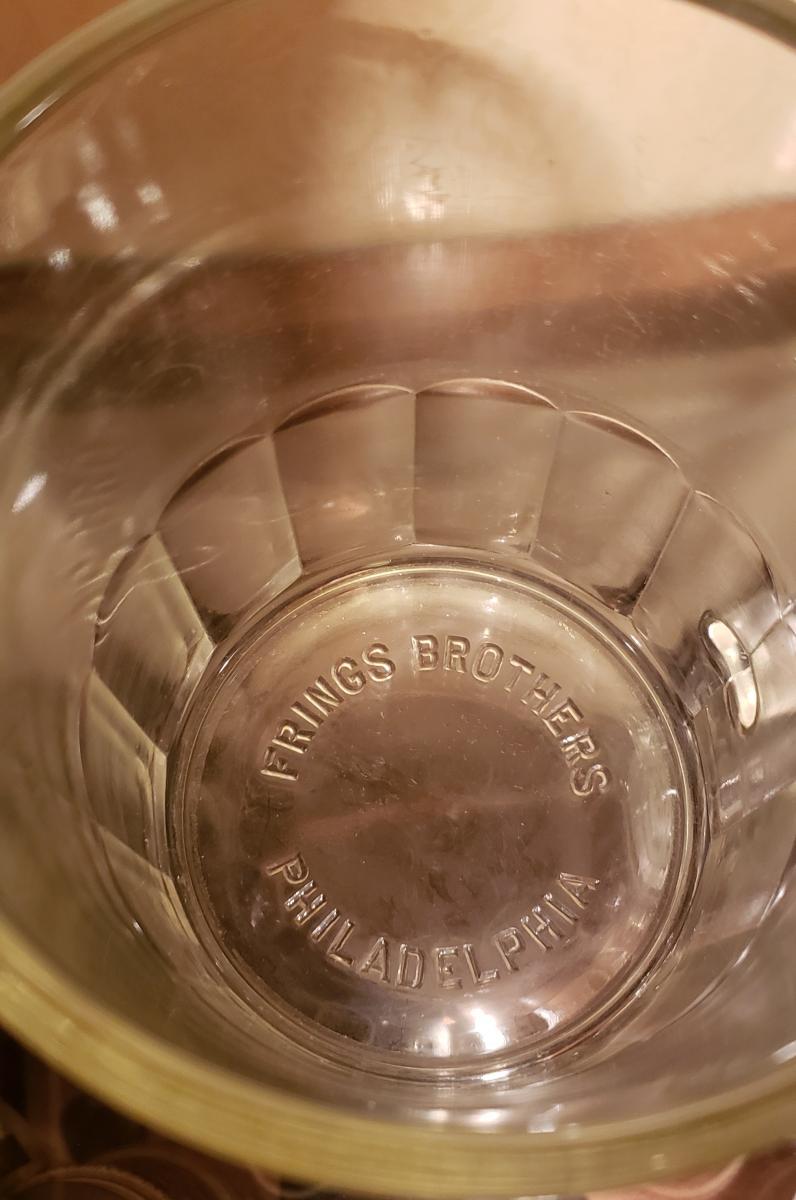 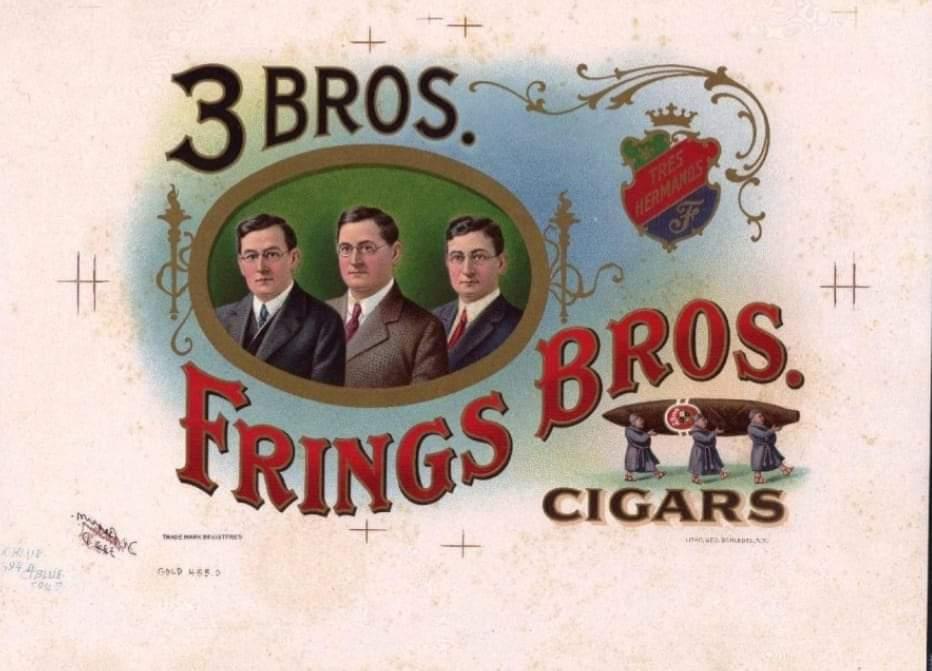 Believe it or not, this is actually a glass humidor that was made for Philadelphia cigar maker, Frings Brothers.

Unfortunately, the original lid is missing....However, I believe that this was also intended to double as a beer mug (for obvious reasons, based off of its width at about 4 1/4 inches!)

Frings was one of Philadelphia's biggest cigar-making companies since its founding in 1867 up until the 1930's. The company had operated at 3134 Market Street.

Today, that address is smack-dab on the campus of Drexel University!

Item has been viewed 20 times