From the collection of Walt Vogdes 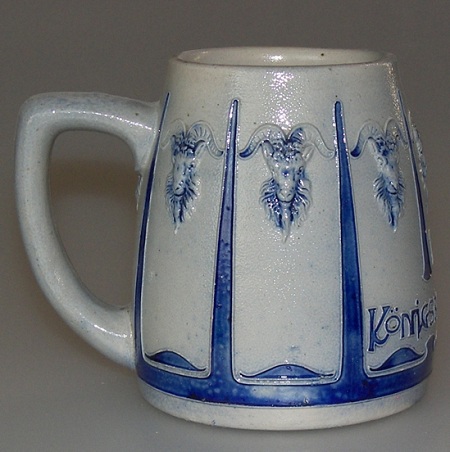 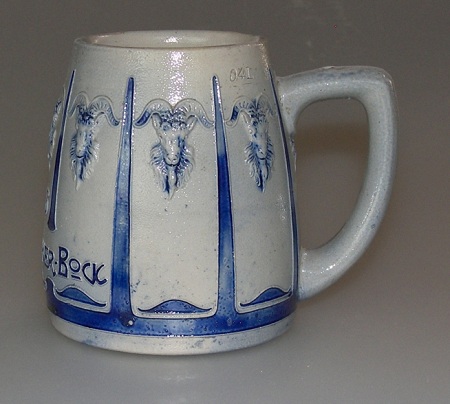 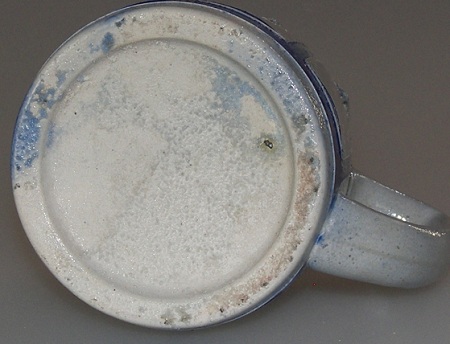 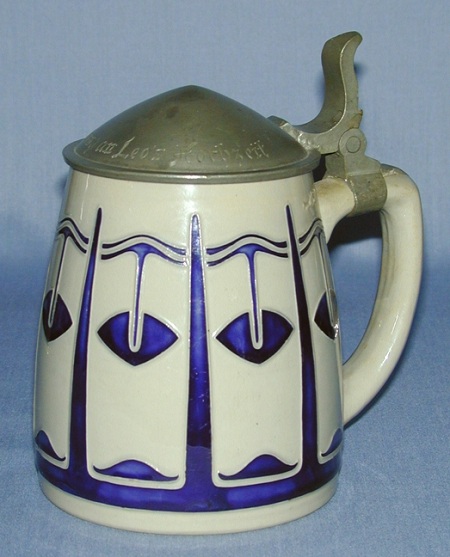 Blue-grey saltglaze, jugendstil shape after Reinhold Merkelbach form H30 by Leonhard Hellmuth. The original Hellmuth design has been modified to provide for the addition of the rams' heads and the wording on the front. The base is not marked, but I attribute this stein to Reinhold Merkelbach on the basis that they produced the Hellmuth original, and also produced a number of other steins in this series.

View the collection of Walt Vogdes

Item has been viewed 1364 times