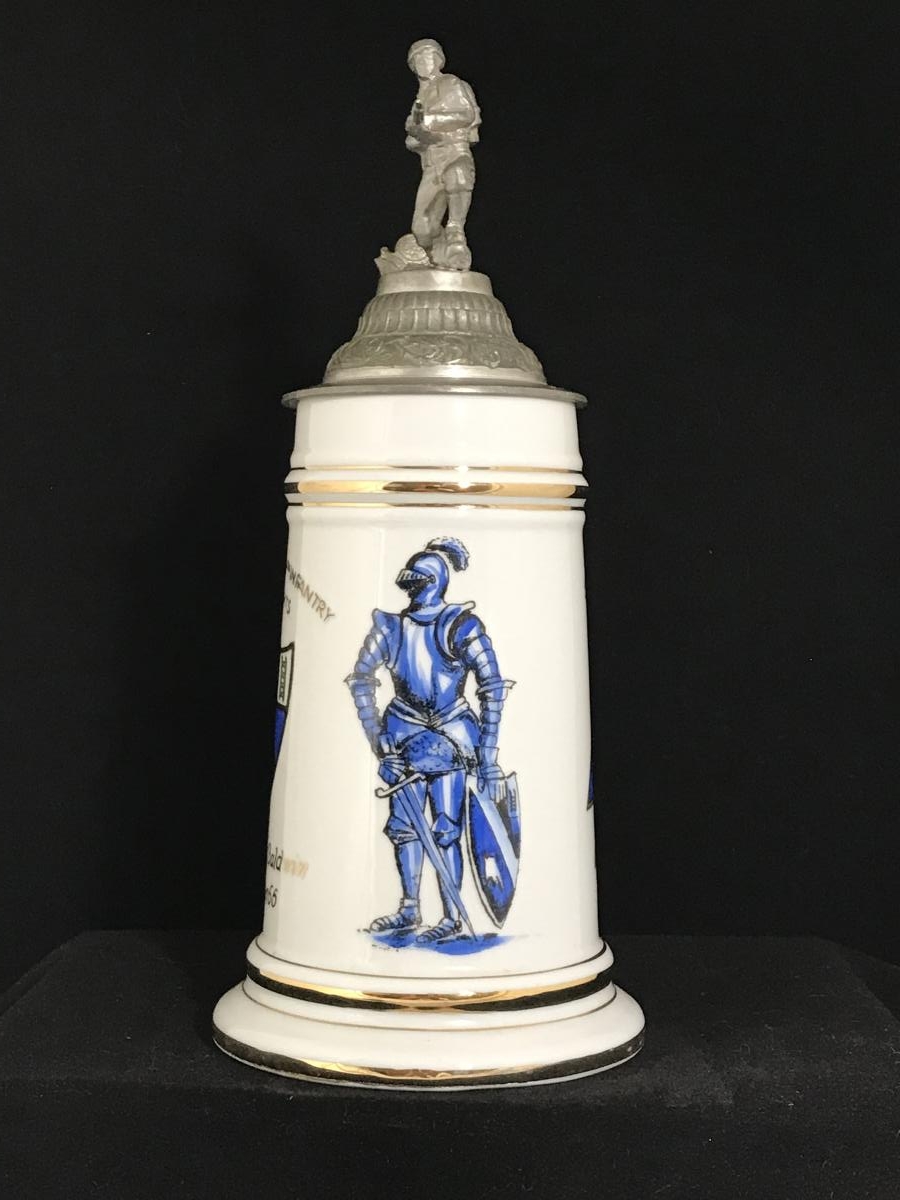 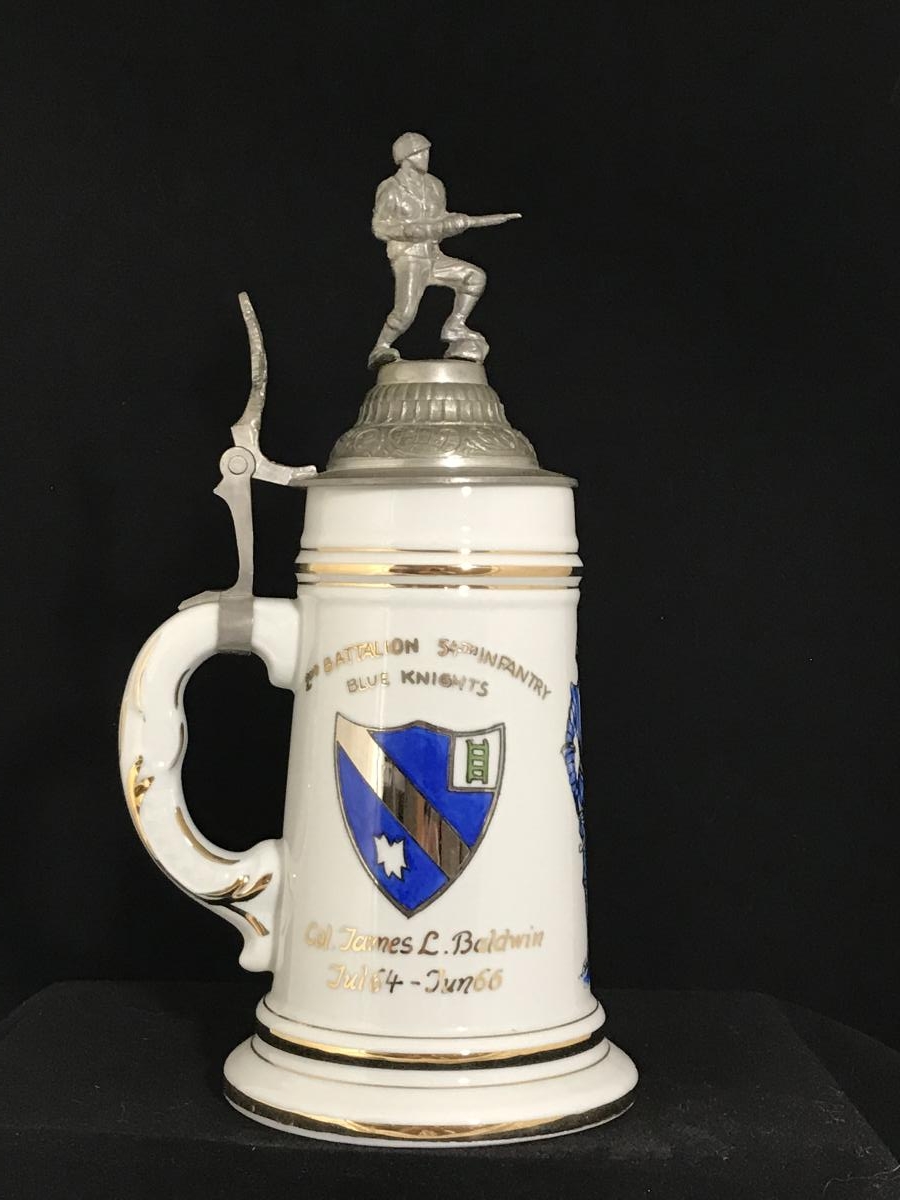 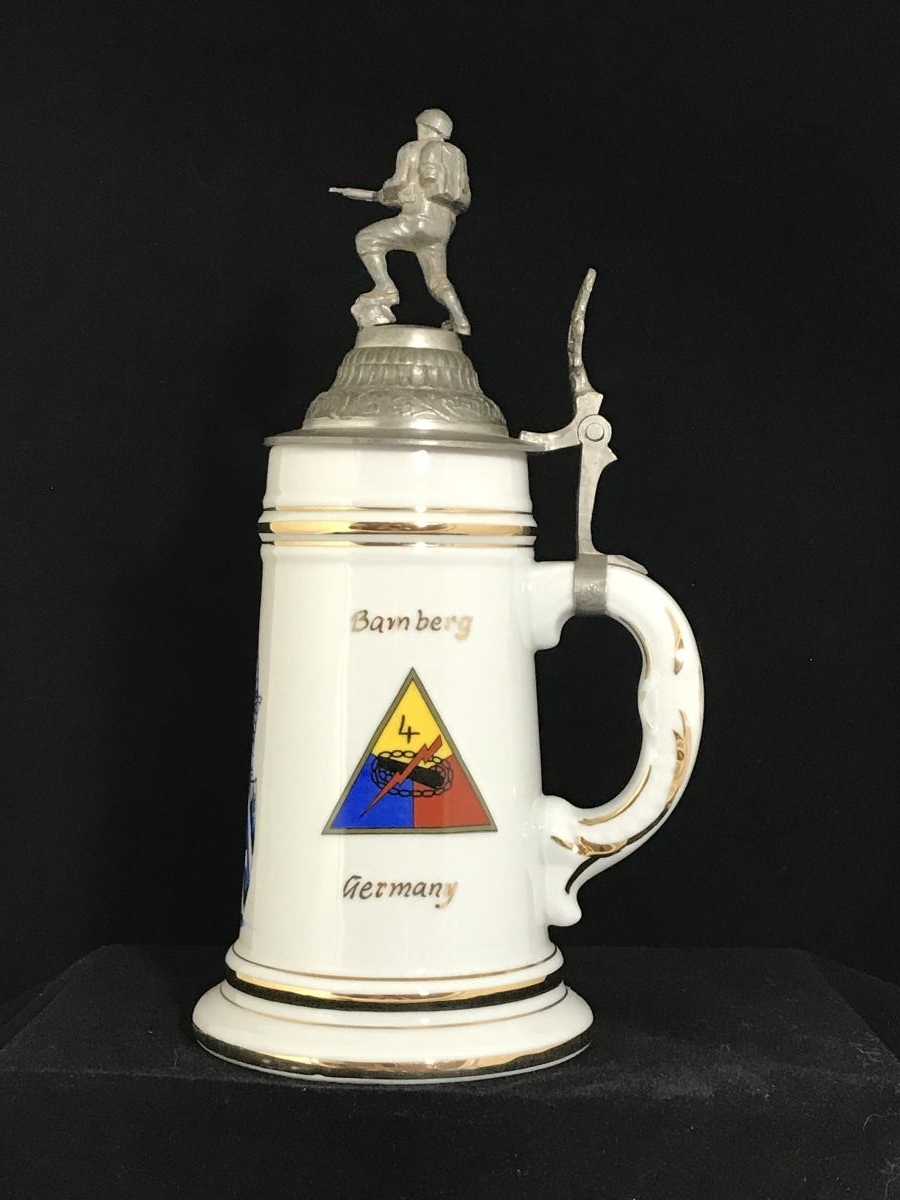 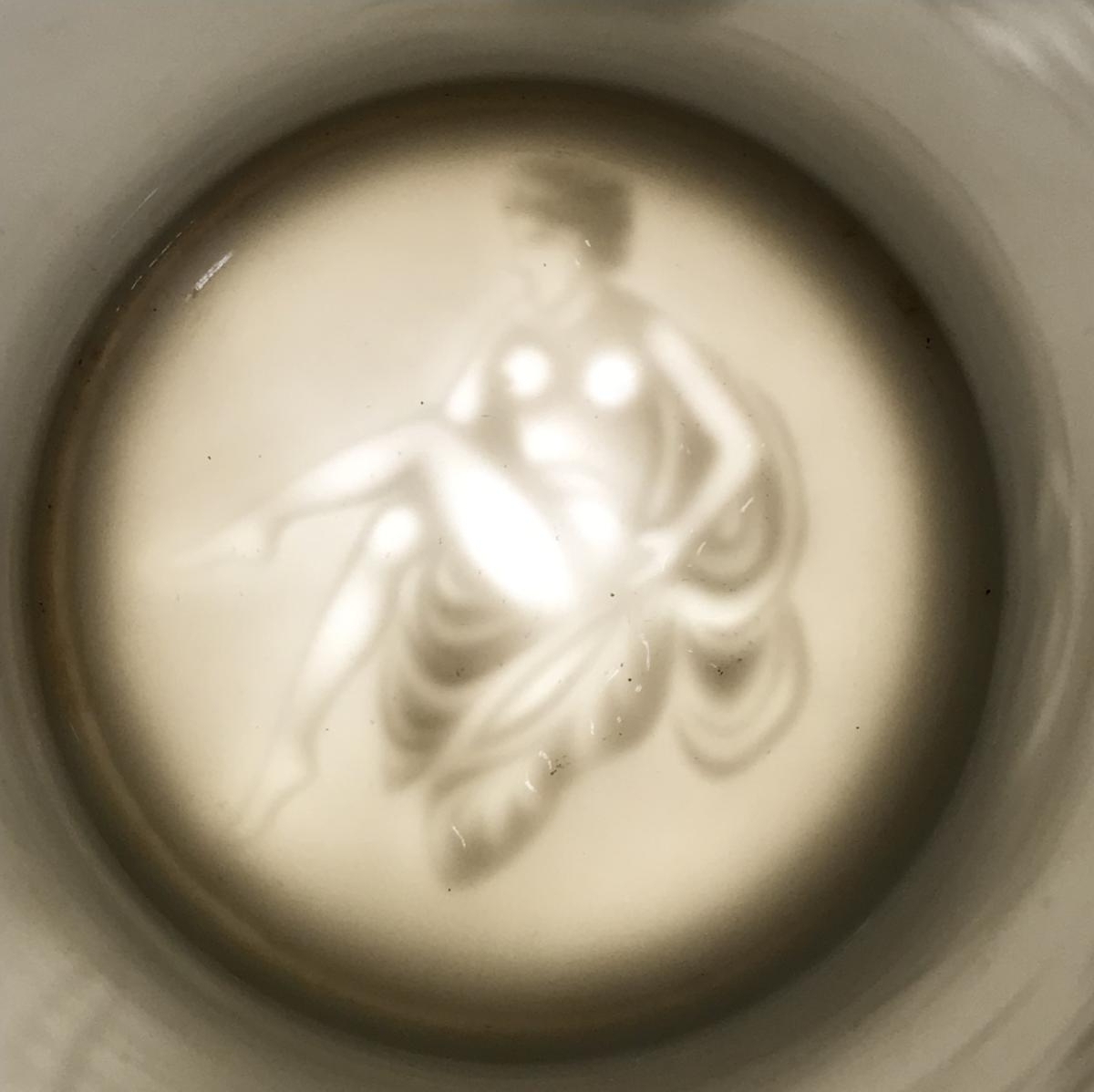 Named to COL James L. Baldwin, dated Jul 64-Jun 66, Bamberg, Germany. Baldwin later became a MG and served as Commander, 23d (Americal) infantry Division in Vietnam in 1970 until July 1971 when Baldwin was removed from command and received a letter of admonishment as the result of the attack on Fire Support Base Mary Ann.

Item has been viewed 17 times