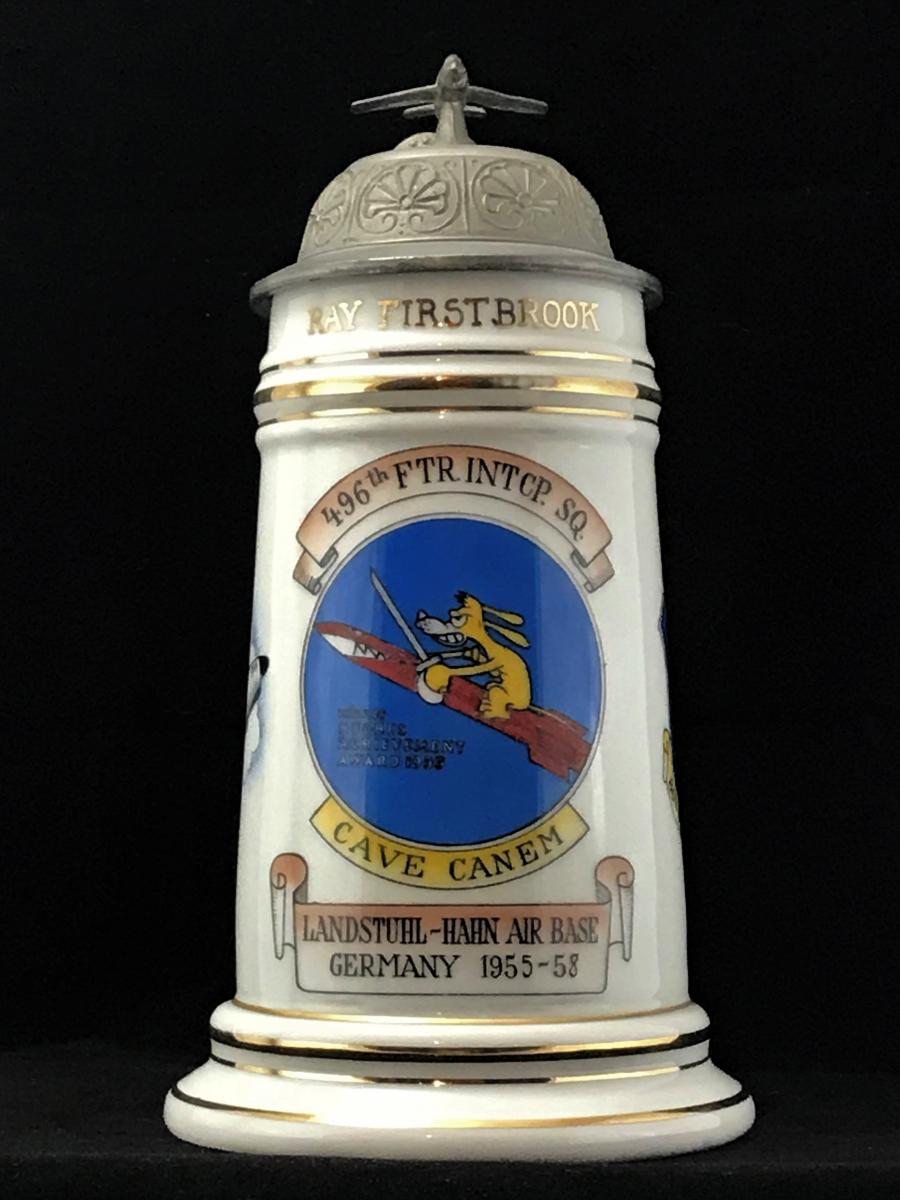 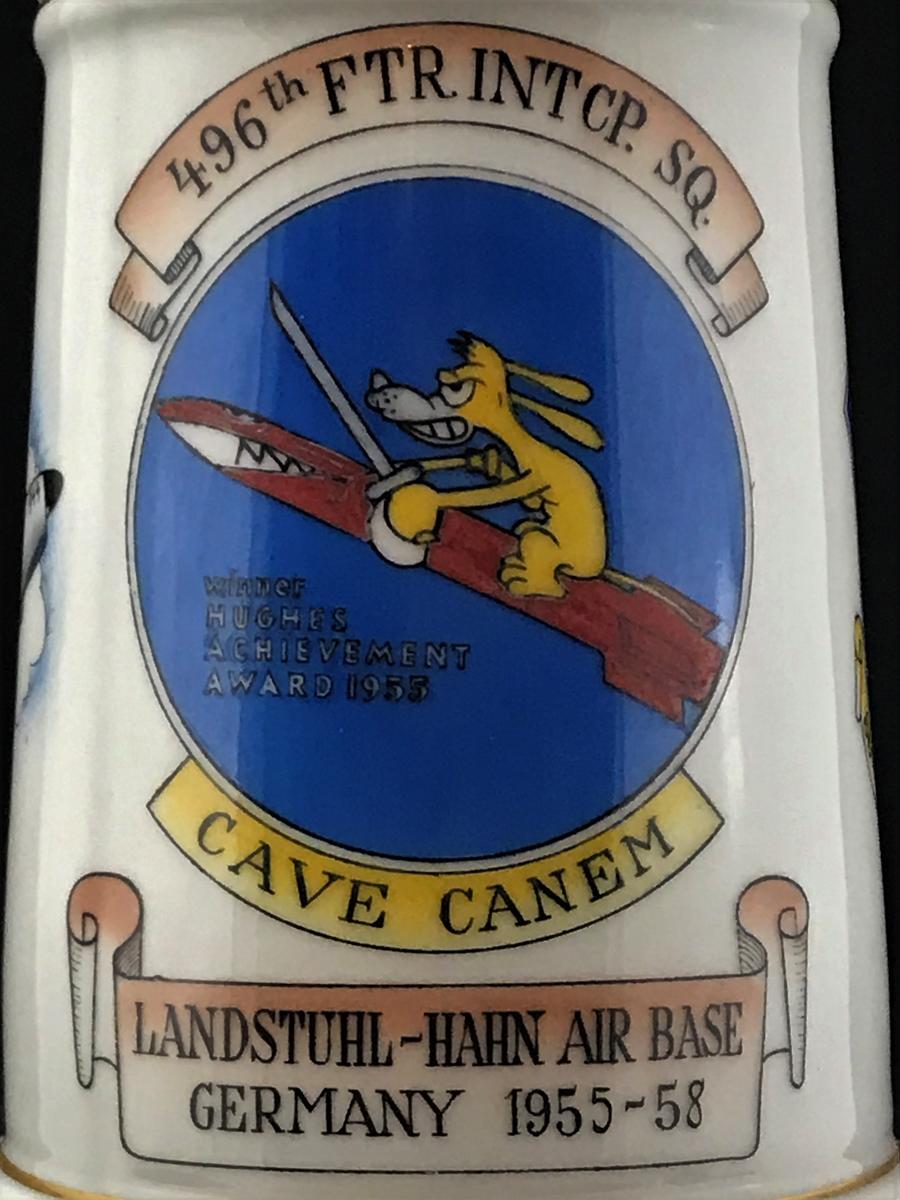 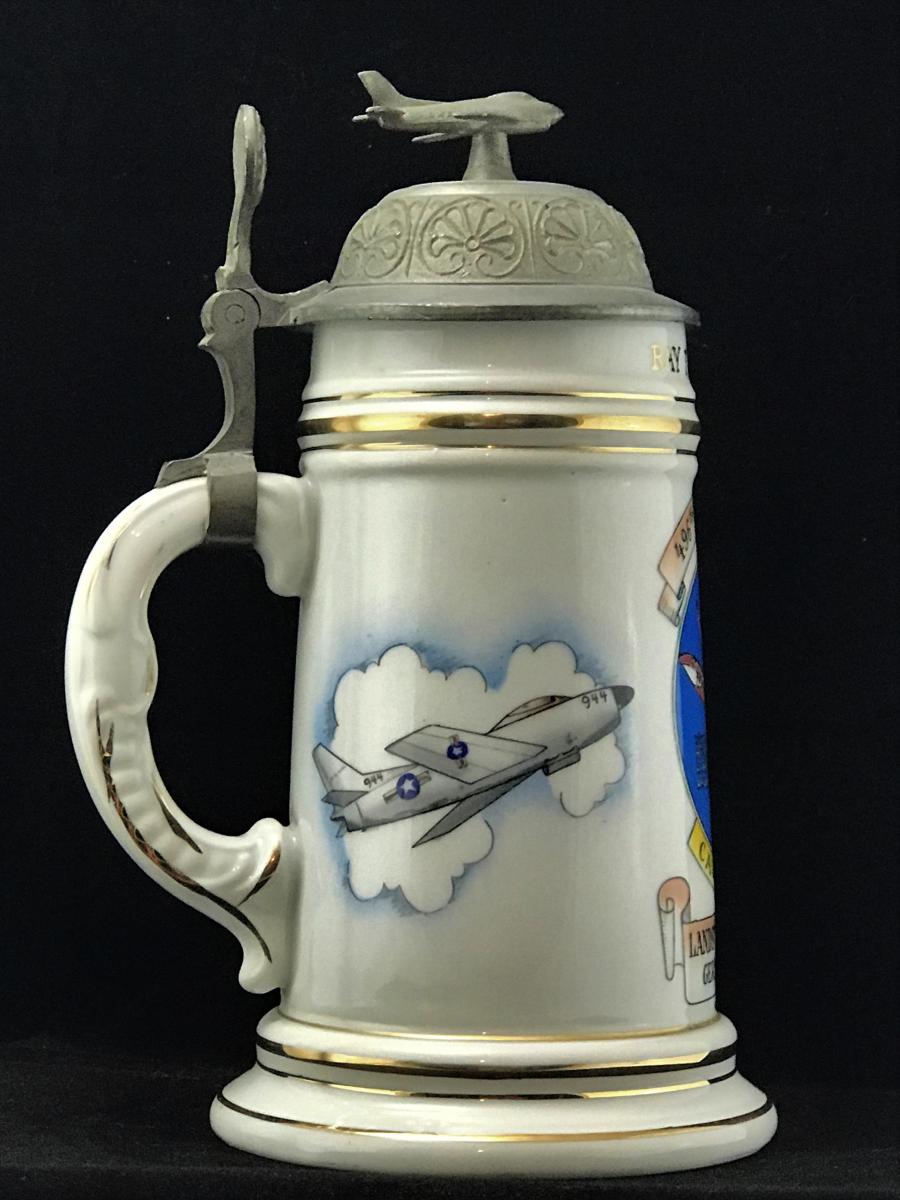 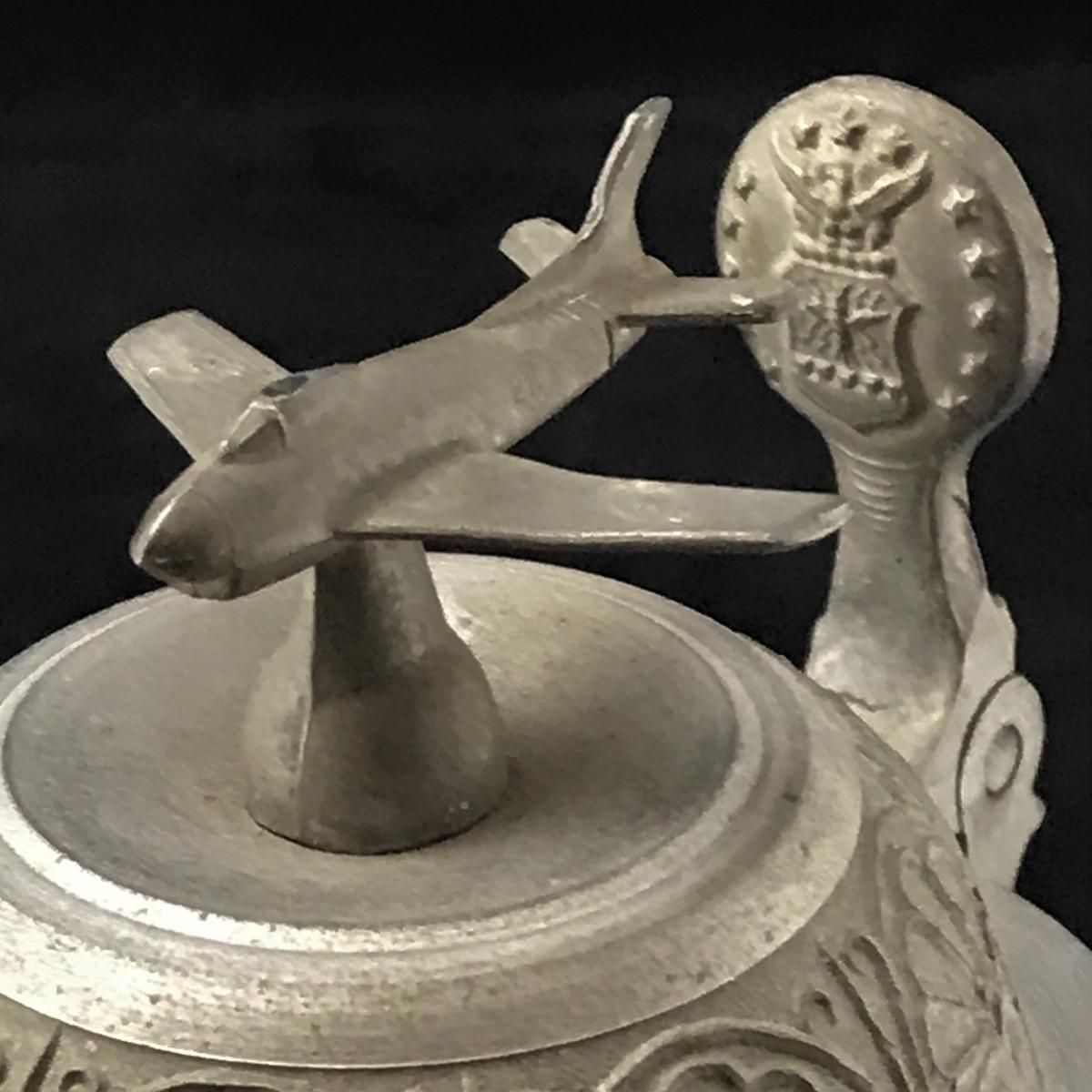 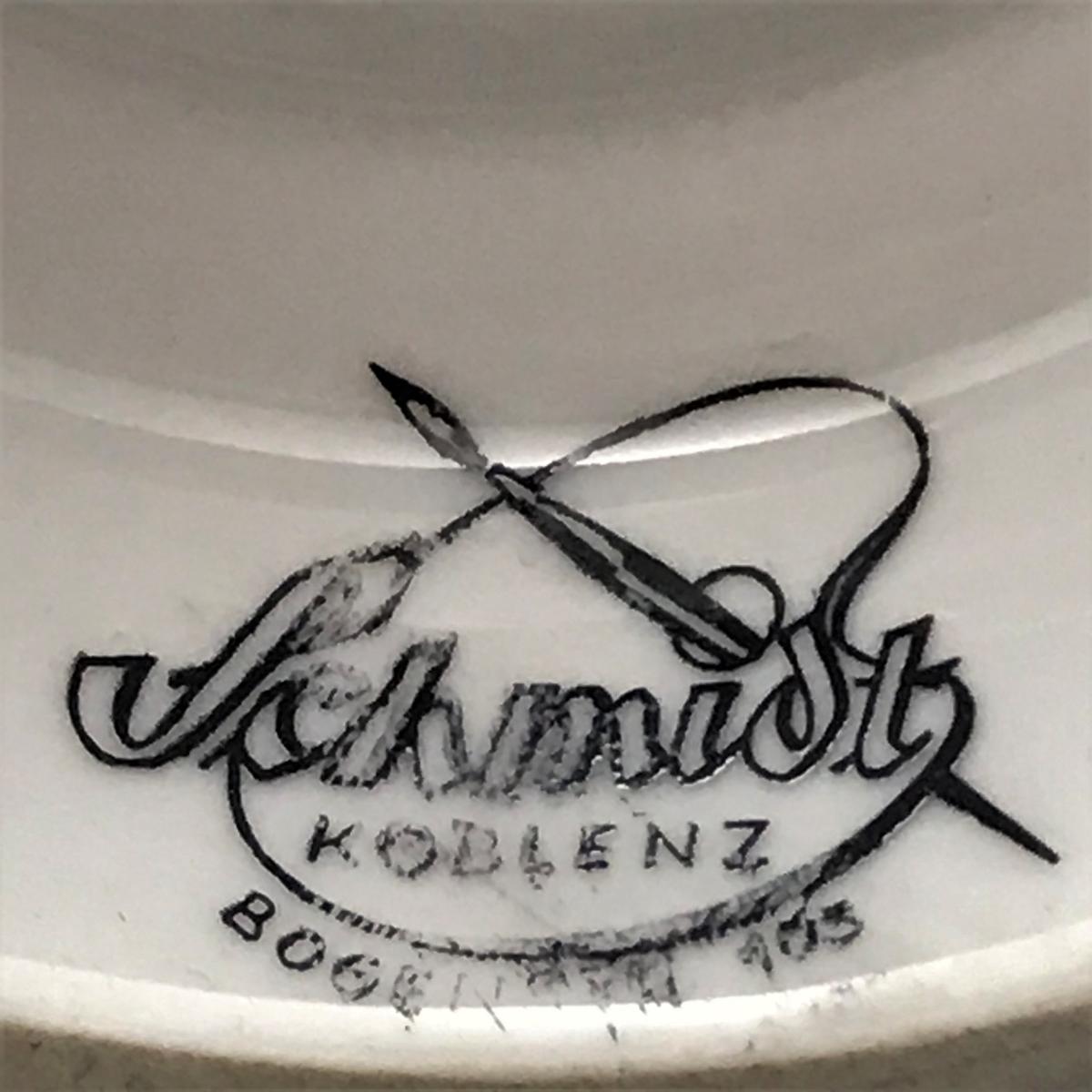 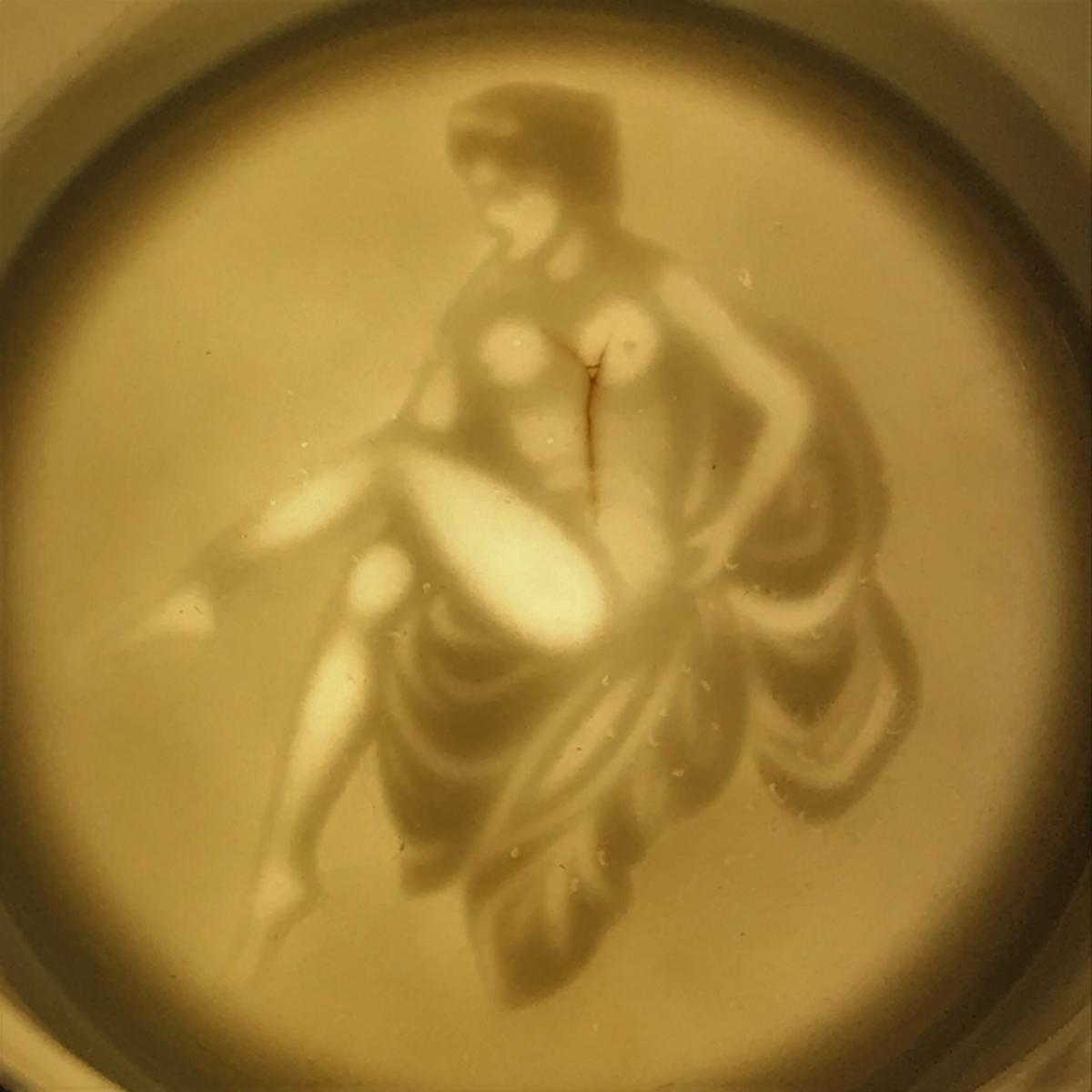 496th Fighter Interceptor Squadron; named to Ray Firstbrook; Moto Cave Canem or Beware of the Dog; Unit was awarded the Hughes Achievement Award in 1955; Unit activated on June 1, 1951 and deactivated the next day, Its personnel dispersed to other units. The unit was reactivated in 1953 and equipped with F-86F Sabres and performed US West Coast defensive operations. In 1954 the squadron was reassigned to the 86th Fighter Bomber Wing, Landstuhl AFB, Germany and F-86D Sabres. The F-86D was also known as the "Sabre Dog" or "Dog Sabre" and equipped with 70mm Might House Folding-Fin Aerial Rocket. Produced by Schmidt, Bogen Str. 103, Koblenz

Show items by producer other

Item has been viewed 23 times