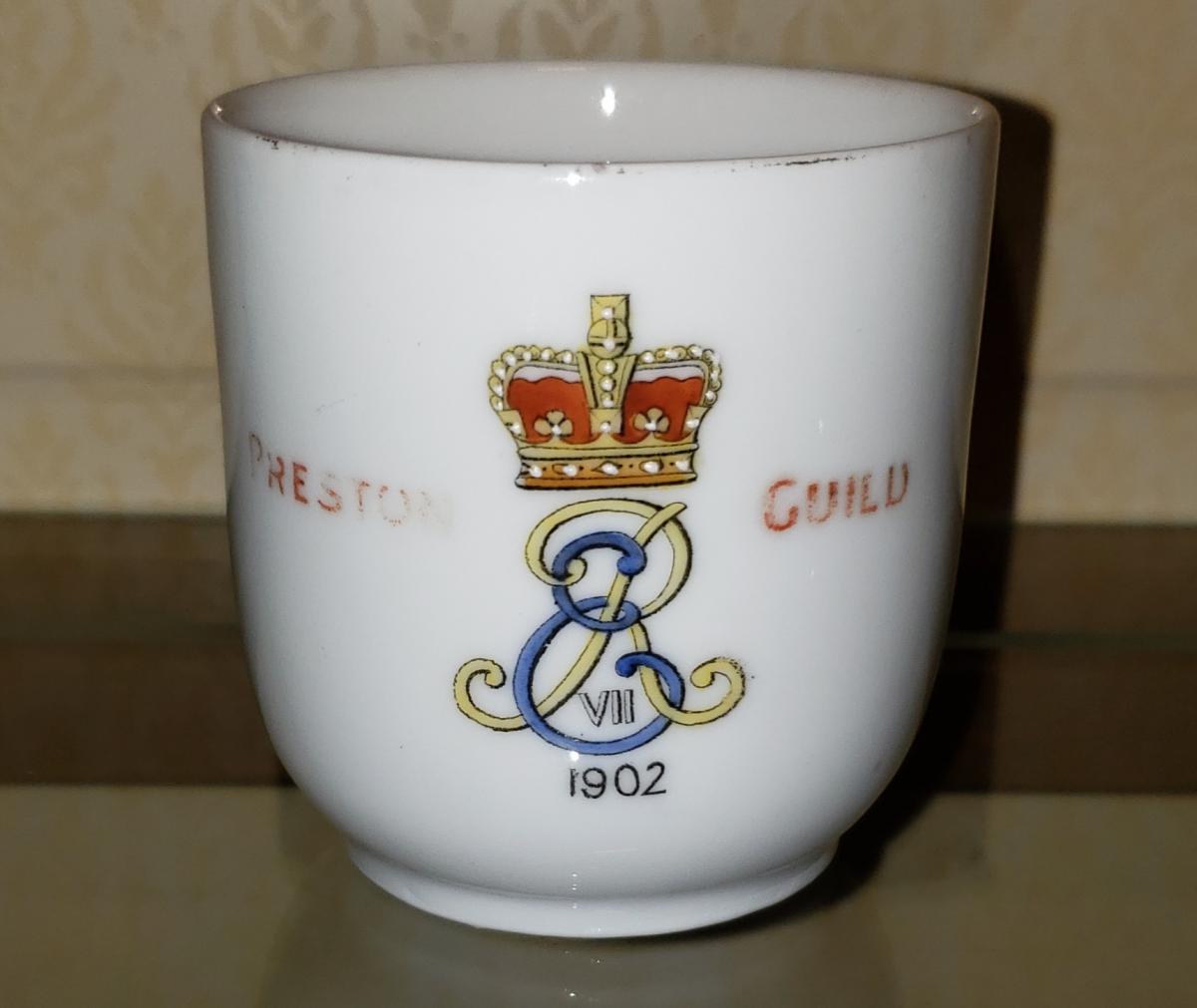 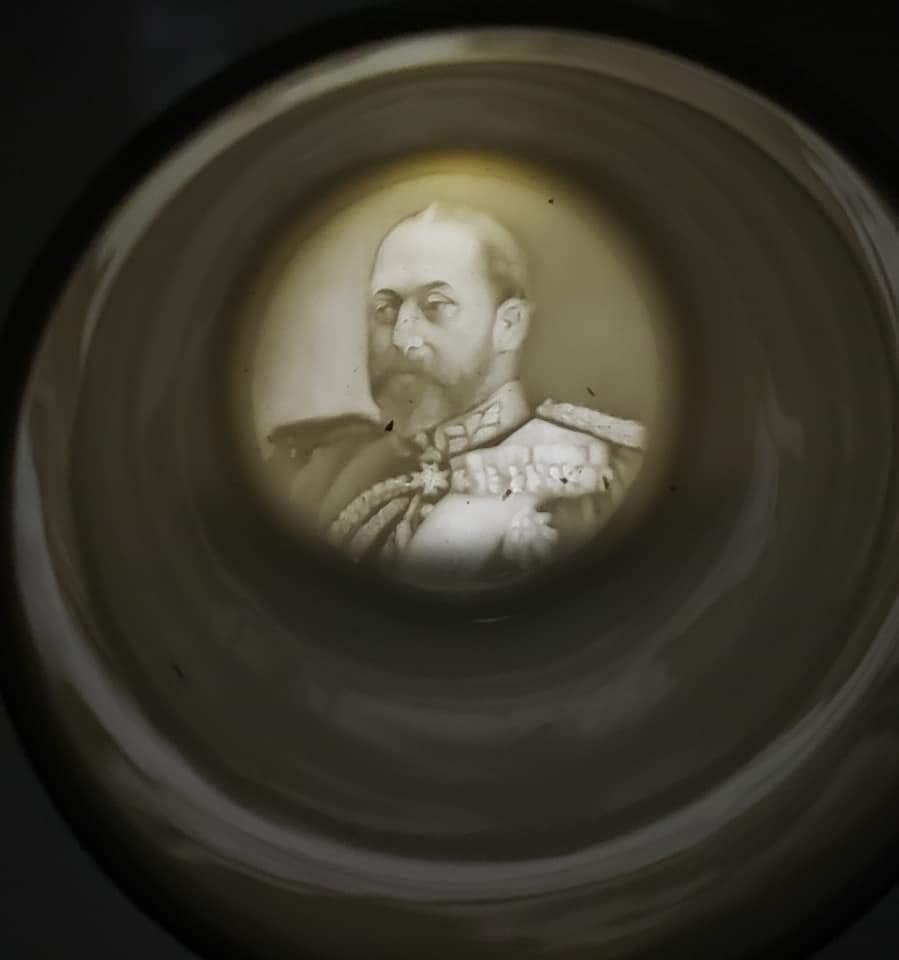 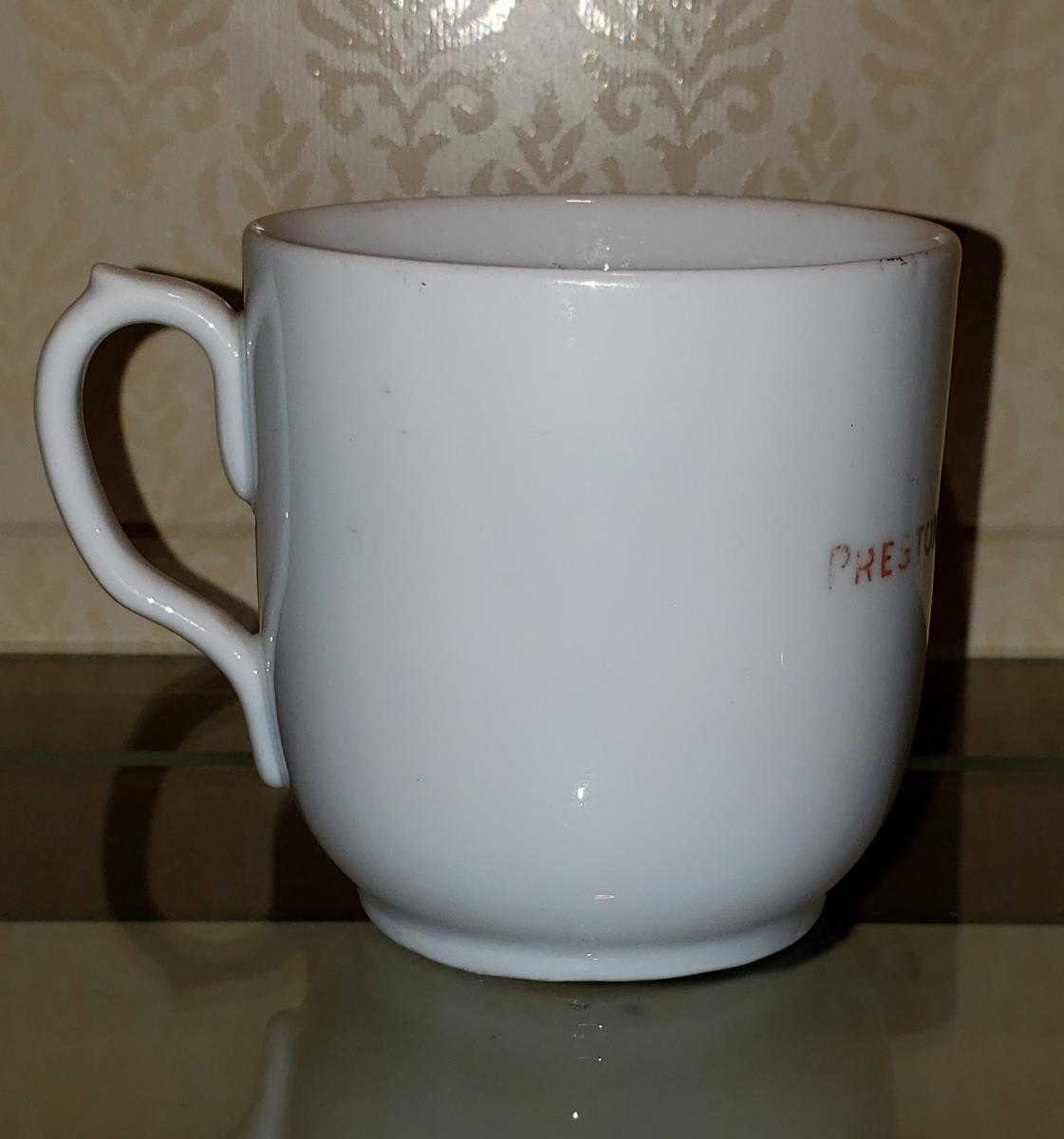 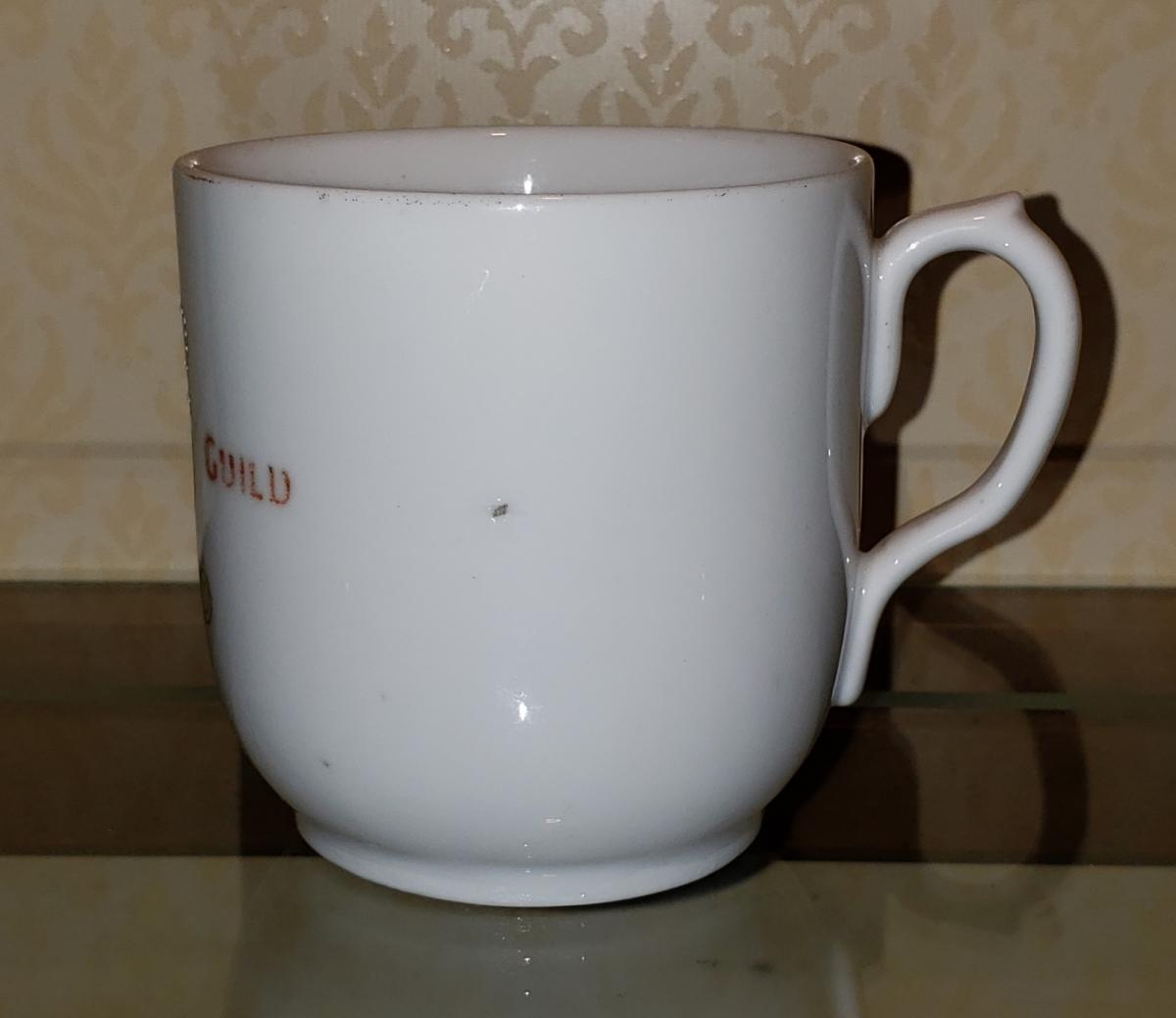 The Preston Guild is the oldest and longest-running guild festival in the UK. The guild dates all the way back to 1179, when King Henry II granted a charter for a guild merchant to the city of Preston. The purpose of the guild merchant was to license local traders, craftsmen and merchants, so that they could be allowed by law to work and sell their products and services in Preston.

The Preston Guild would eventually evolve into a major civic celebration and festival for the city, with such festivities being held on irregular yearly intervals. After 1328, however, it was decided among guild members to hold future festivities every 20 years, which wasn't always the case until 1542. From 1542 to 1922, however, the Preston Guild endured a 400-year uninterrupted stretch up until WWII in 1942. The Guild's festivities would resume in 1952, with the most recent one being held in 2012.

As for the cup itself, the 1902 Preston Guild coincided with the coronation of King Edward VII....So not only is this cup a souvenir from the Guild, it's also a commemorative piece for King Edward VII, hence the lithopane.

The mayor of Preston at the time in 1902 was Frederick Arthur Stanley....But most of you hockey fans know him for something else.... ;)

Item has been viewed 148 times