From the collection of Peter Roe 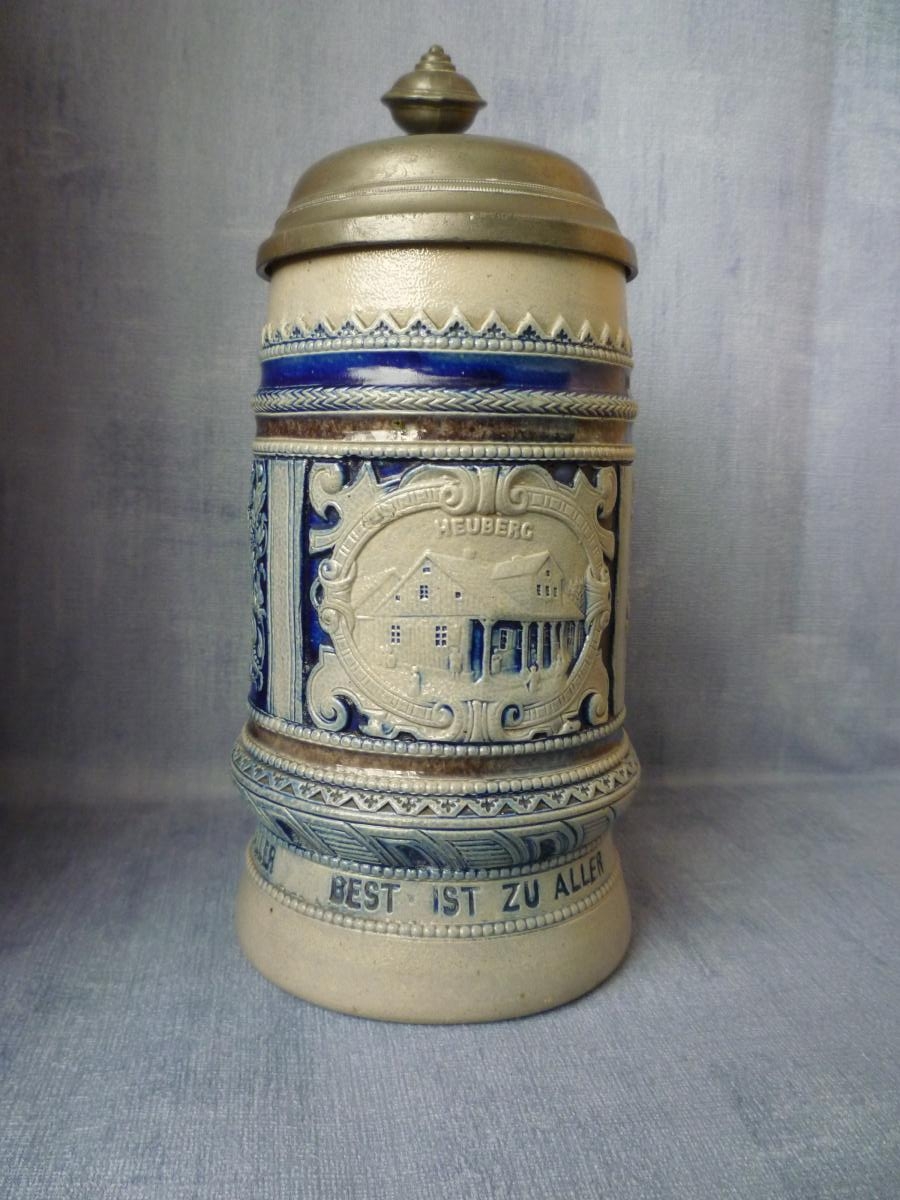 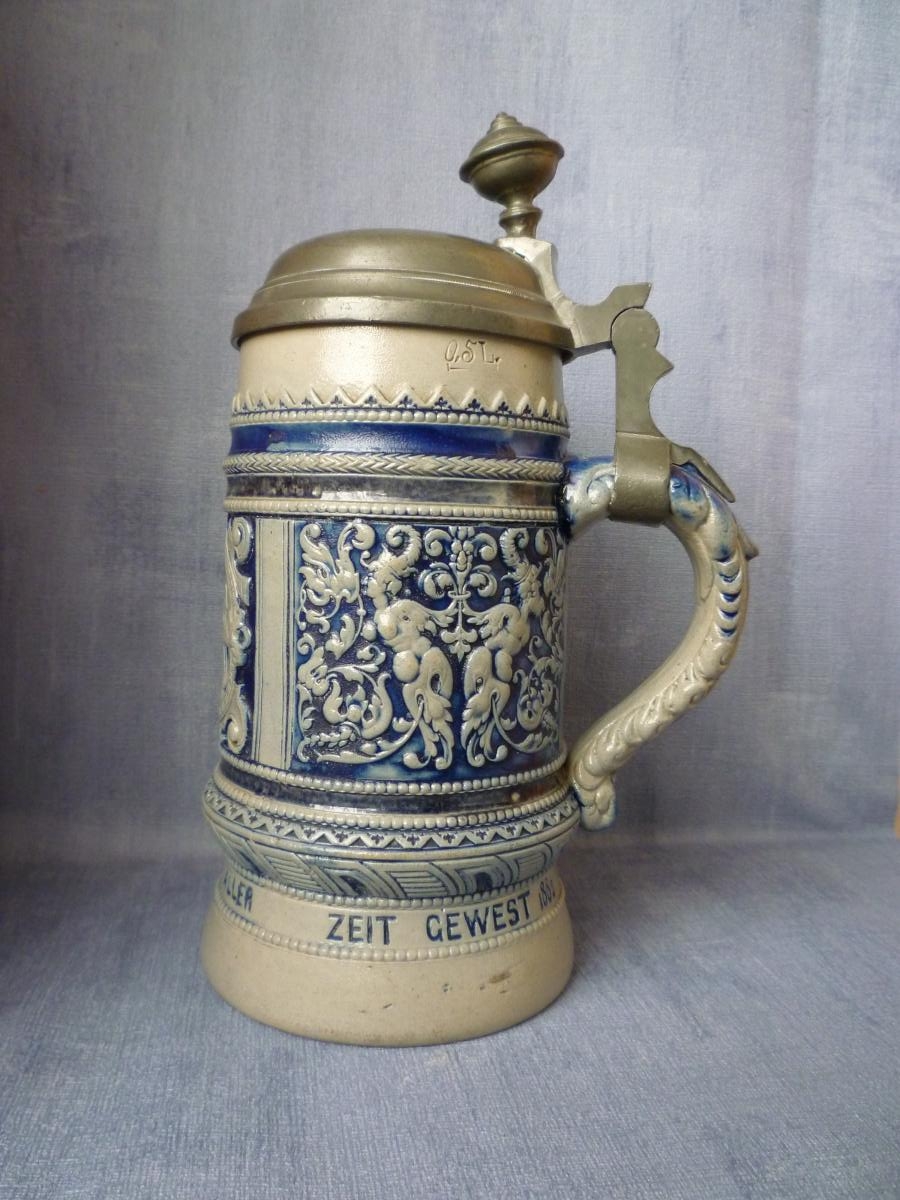 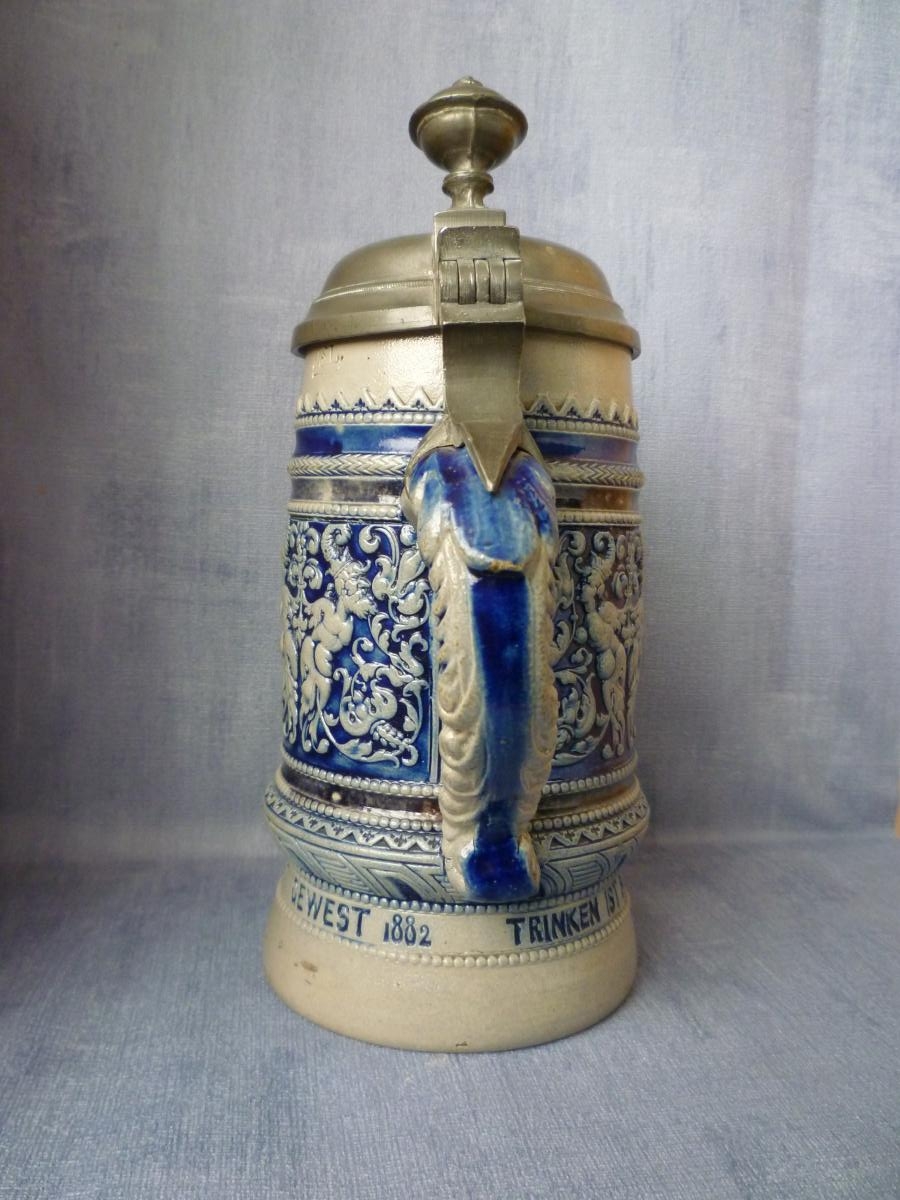 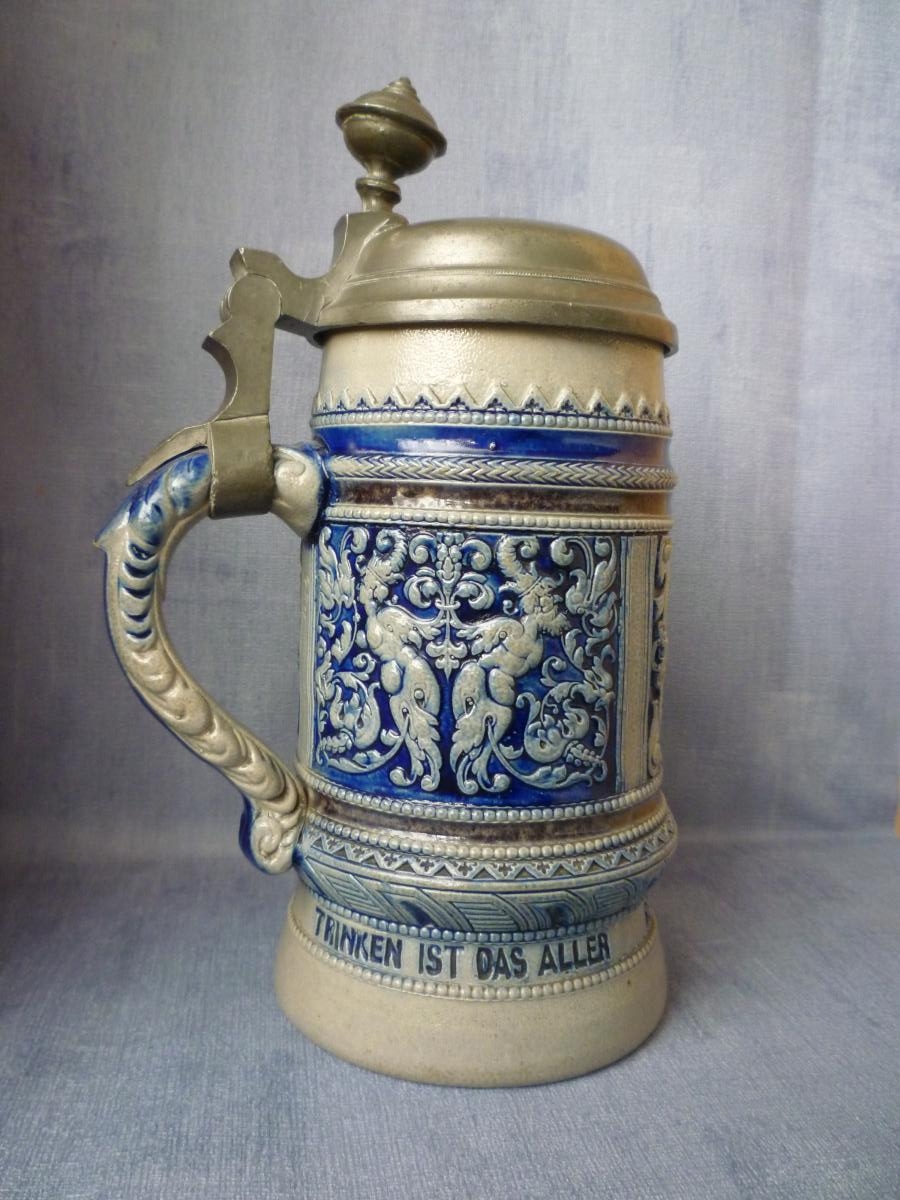 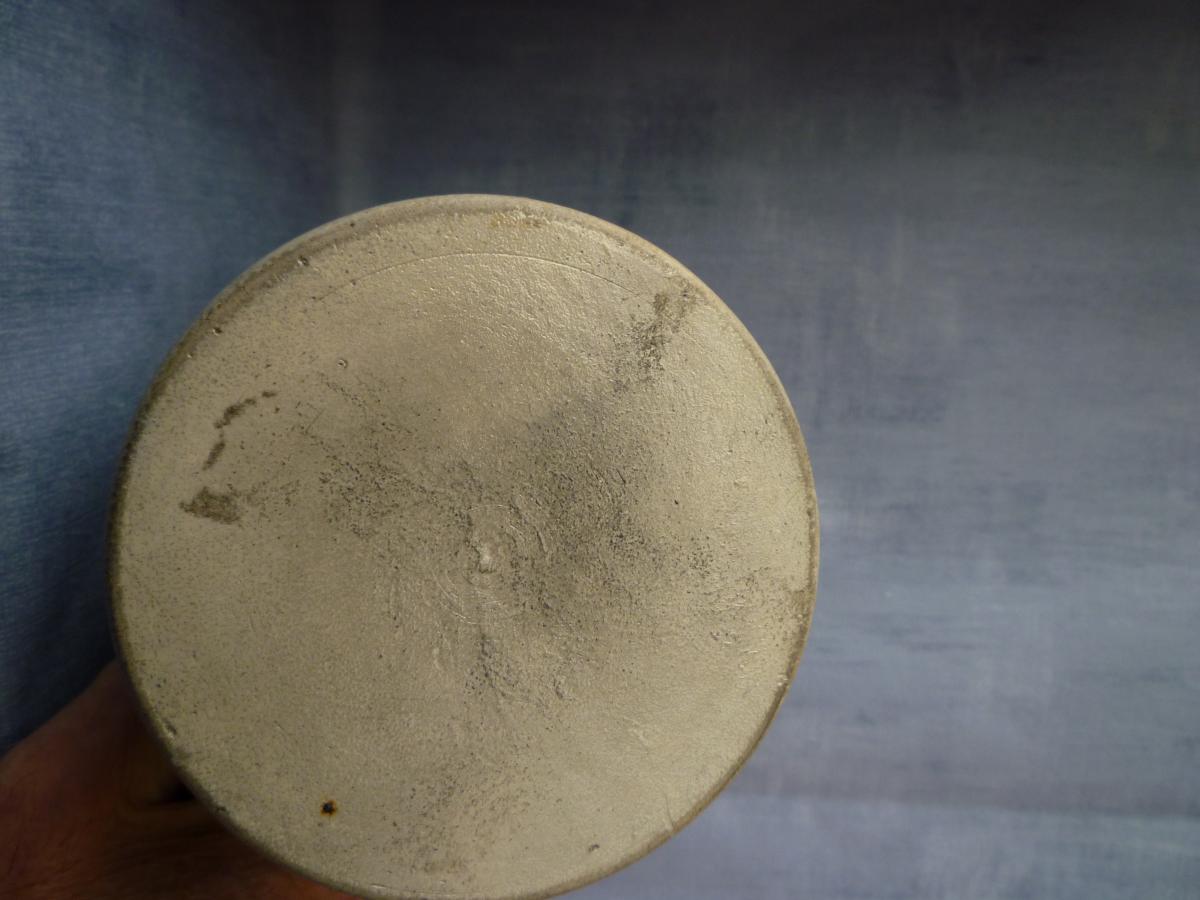 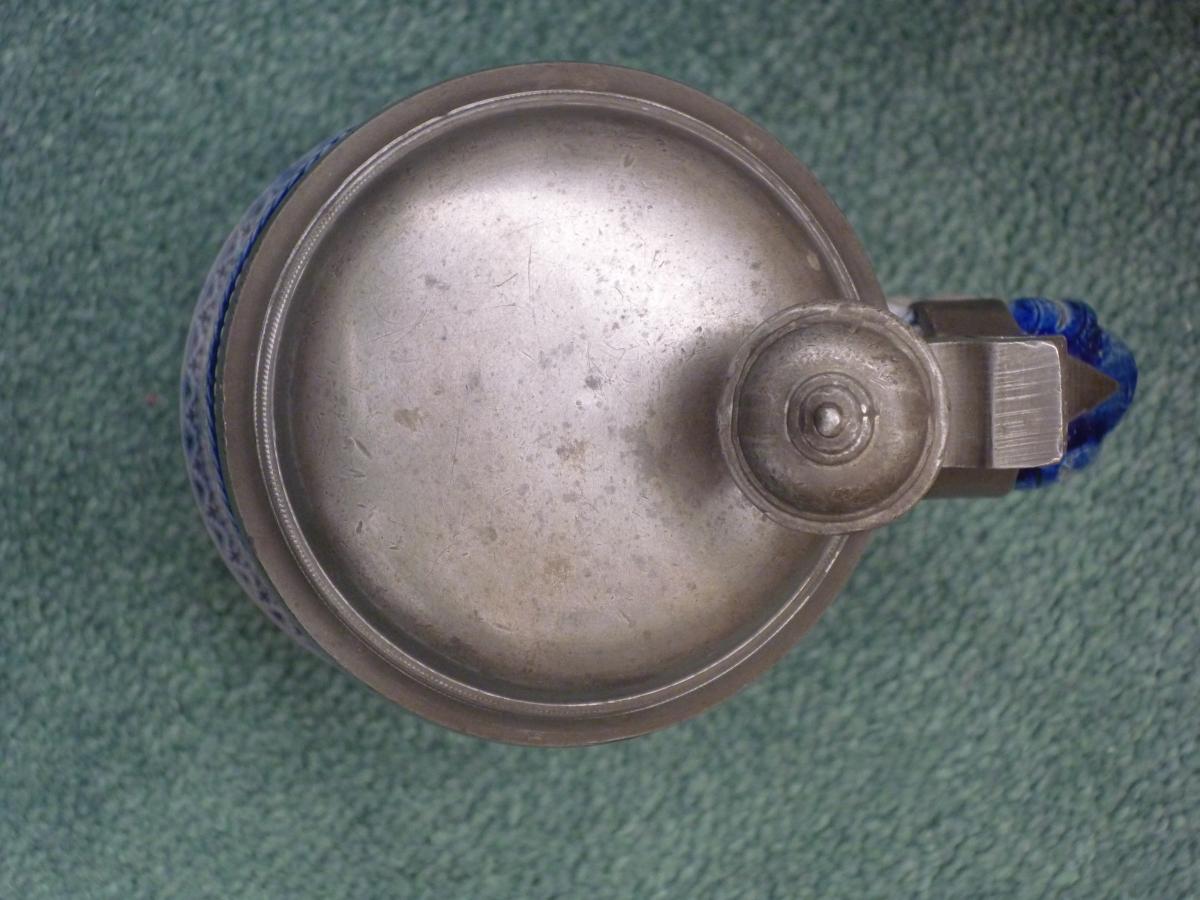 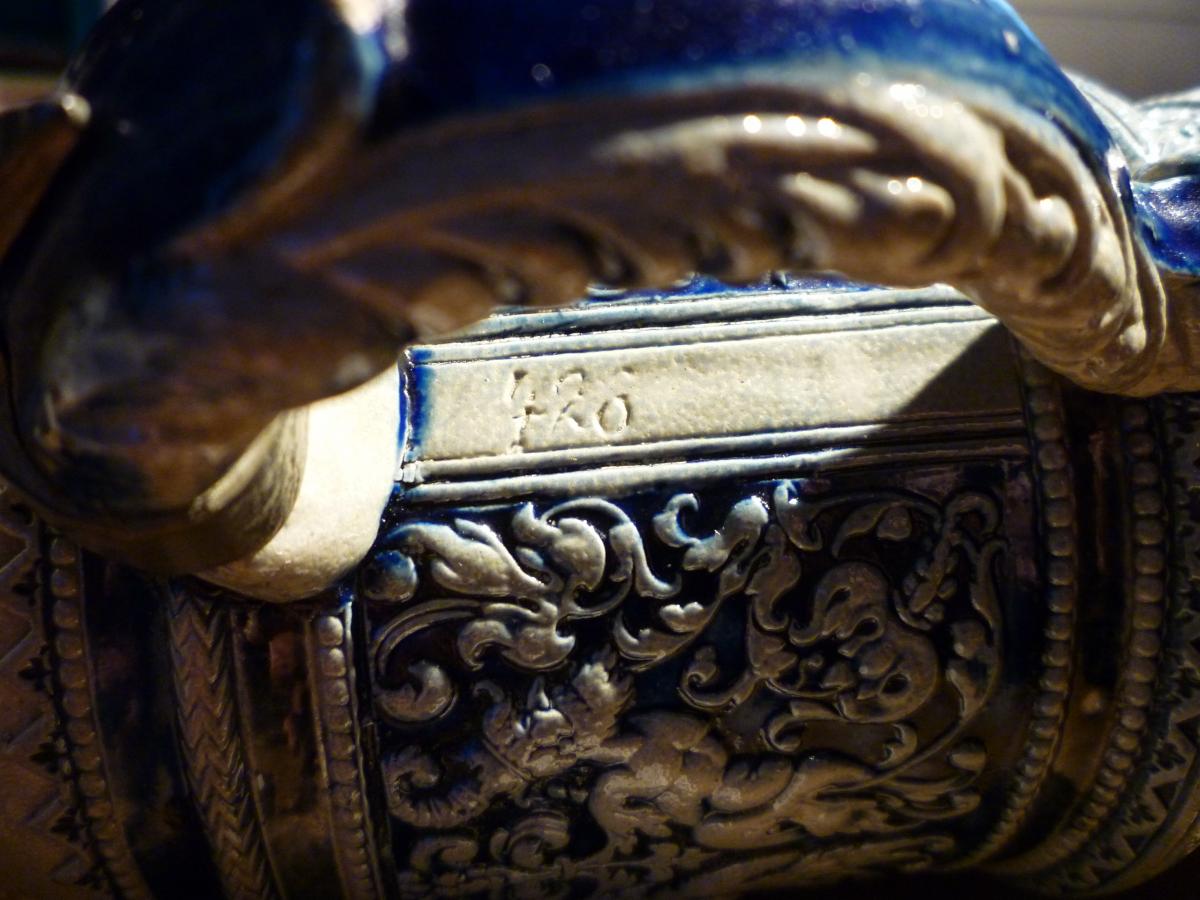 From the shape of the handle and the capacity mark I believe that this is a Peter Simon Gerz stein.
There are no makers marks on the base but there is the number 428 stamped under the handle, if this number is a mould number I have not been able to trace it.
From the image on the front of the stein it would appear to be a souvenir from Heuberg a village in Austria near Salzburg (the only Heuberg's Google could find in Germany were mountains).
The text is something like "Drinking has been the best since former times"
I have made a few assumptions here and would be pleased if anyone can confirm or otherwise.

View the collection of Peter Roe

Item has been viewed 125 times